At Christmas an online order was placed for 2 ipads, 2 covers, and an i pen.

The first package arrived, upon opening it, a pair of black Nike socks was inside.  The outside label was from Best Buy with all of the normal information that comes on every package one would expect from Best Buy.  But black Nike socks, not what one would expect.  A call was made to Best Buy customer service because we couldn't look up the tracking info for some reason to see what was supposed to arrive that day.  After a long wait on hold we were told it was supposed to be 1 of the 2 ipads we had ordered.  After explaining to them that there was no ipad in the box, it was a pair of black Nike socks, they sent us via email a return label, asked us to package the black Nike socks back in the box with everything that had come in the box, and return it.  So we did.  We were told as soon as it showed the package had been updated in the system it was on the way back to Best Buy a new ipad would be sent out as to make it in time for Christmas (this never happened).

A few days later, 3 more packages arrived from Best Buy, the second ipad and the 2 covers.  On December 23, 2022 we received an email stating that our order had been cancelled and the issue had been resolved.  We still had not recieved the ipad and our credit card had been charged for the ipad. You can imagine our frustration at this point.

A phone call was made to customer service and after speaking to several people yet again, we were told a credit would be made to our credit card and an email would be sent out to let us know this would be happening.

Christmas comes and goes, no ipad, just the cover.

We follow up because we never received the email letting us know that we would be receiving a credit to our credit card. After finally speaking to a person, we are told they are investigating the situation.  First time we heard the word investigating?  What are they investigating?  The package was delivered to our front door, we received the package, the item we ordered was not in the package.  If there is an investigation to be done it is solely on Best Buys end, not ours.  We were told they would be in touch.  They were and we got an email saying the investigation was closed we needed to contact local law enforcement.  For what? No crime was commited on our end.  If there was any crime it was on the end of Best Buy not ours.

I am going to file a complaint with the Better Business Bureau because I can see I am not the only one who has dealt with this.  This is unacceptable and has to be stopped.

If there is a theft issue in Best Buy they can not get away with charging customers for expensive items and blaming them for theft and making them file police reports when a crime has not been comitted on their end.  I will tell everyone who will listen that this has happened and will not ever shop at this store again.

Thank you for reaching out to us here, and sharing your experience with us. I know how I would feel receiving a different item than expected, and would be happy to look into this with you. To get started, please send me a private message with your full name, phone number, and email by clicking the blue private message button to the right of my name below. I look forward to assisting you in this.

I ordered a TV from your company and it never arrived. It is marked as successfully delivered but I never received my package. I was working from home that day and haven't seen the delivery service arrive at my location. Here are the pictures of my building. Please compare these with your proof of delivery and you will see that my package was delivered o someone else. Look I paid 300 bucks for it. I deserve to receive what I paid for! Please see the pictures attached and compare them for yourself.
The order number is BBY01-806732195263
The dispute case Id number is 304435158 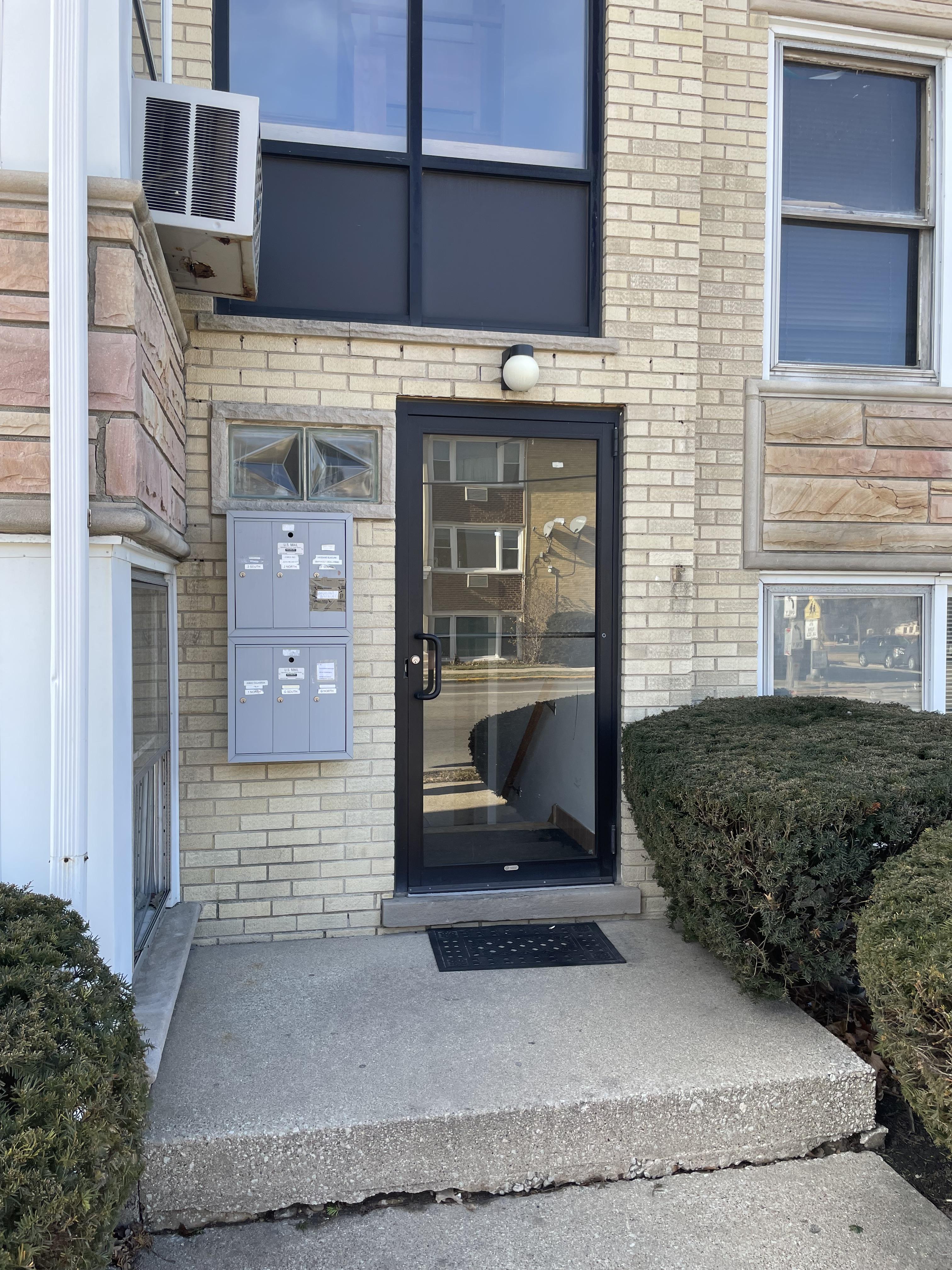 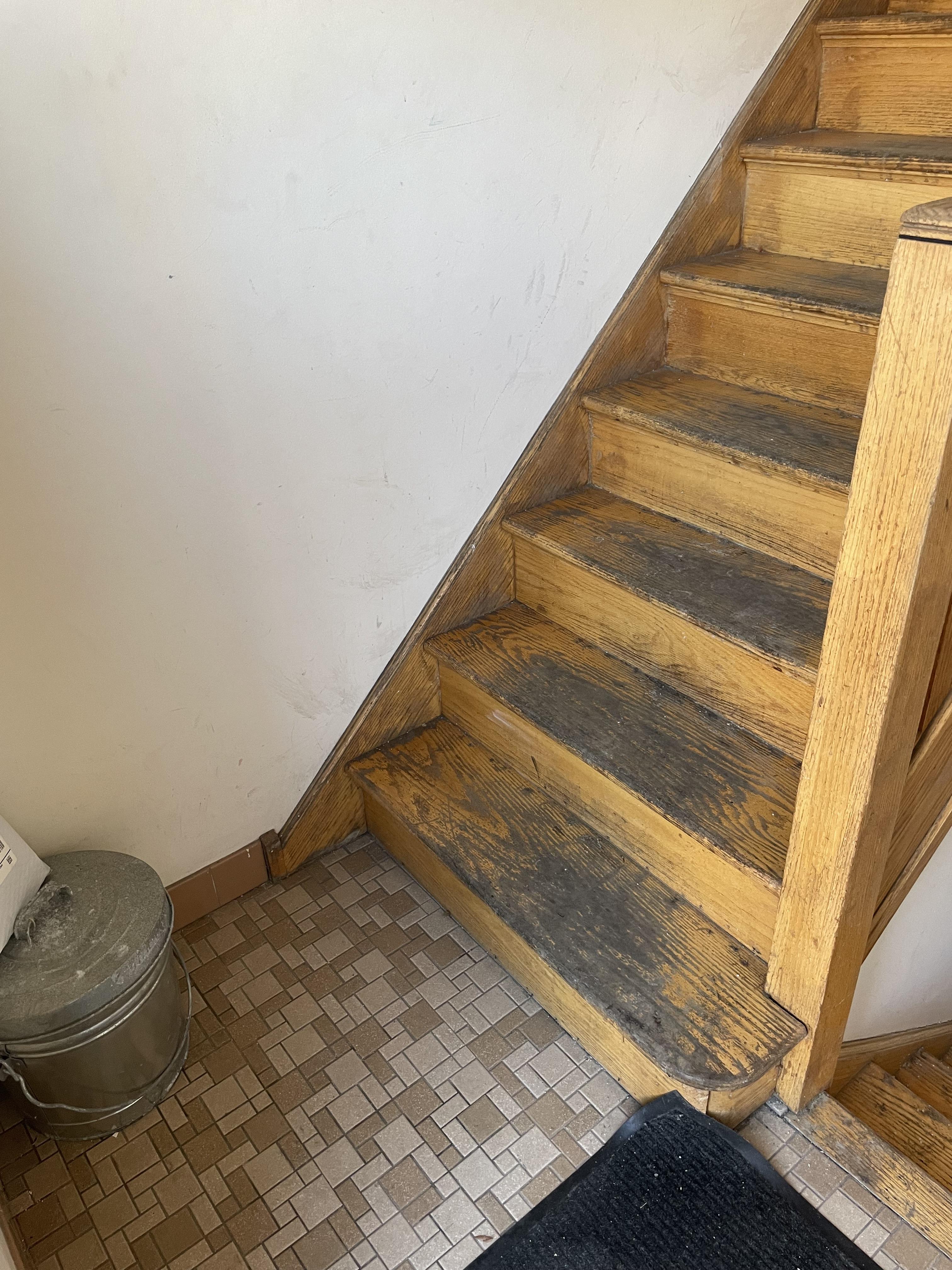 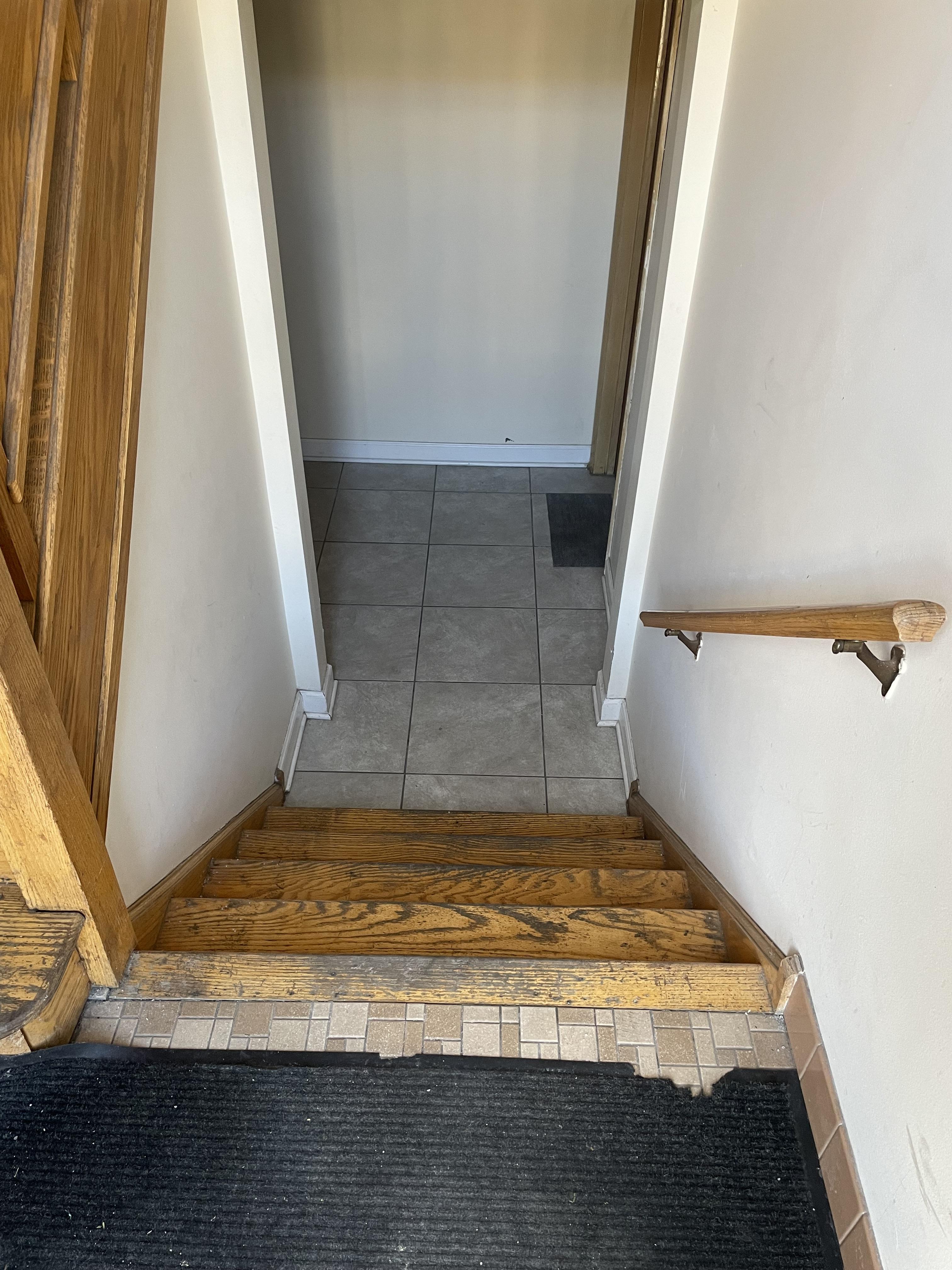 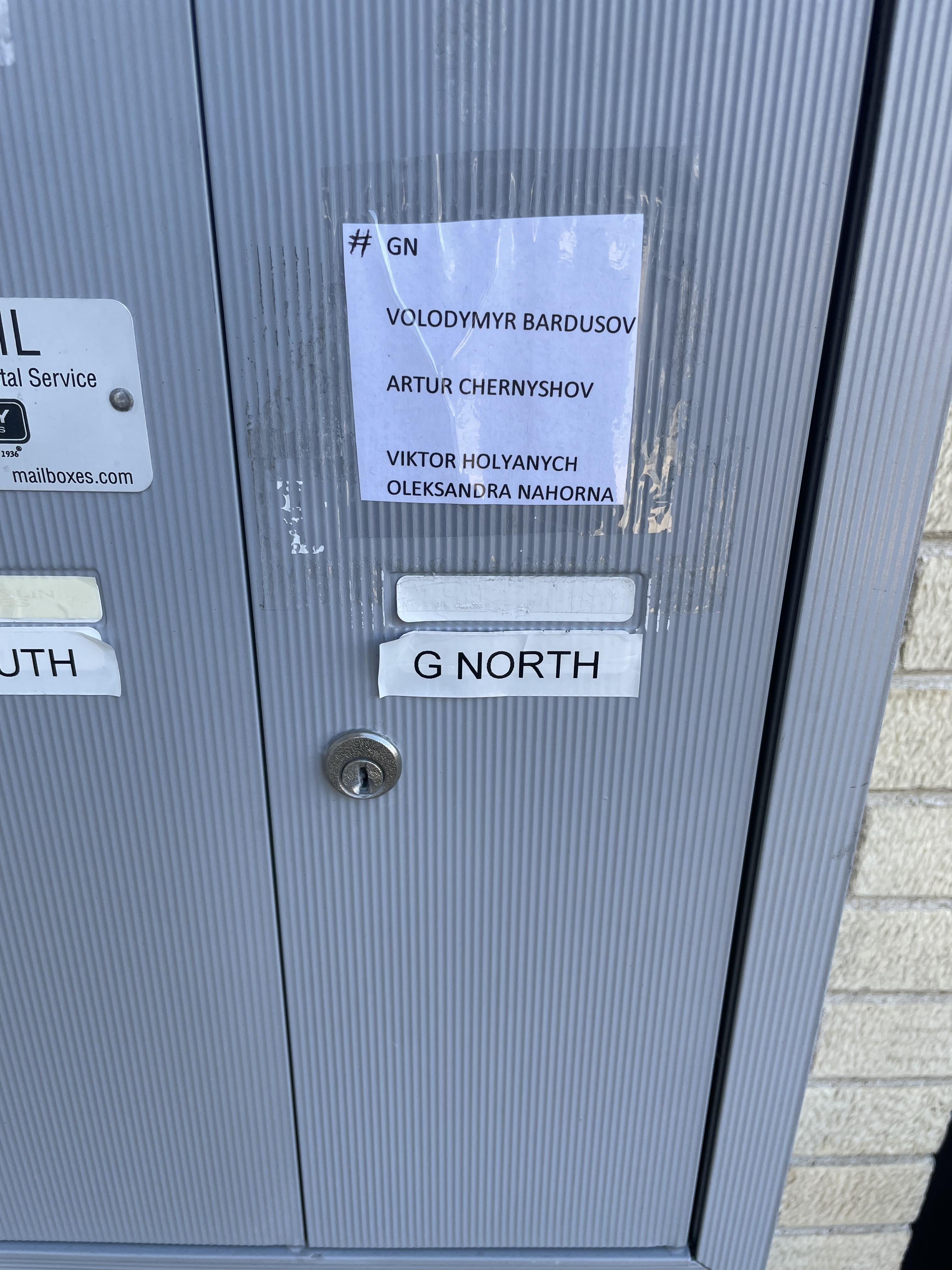