Paid ~3k for a tv, but I had to spend more on top of that trying to get one that actually worked

I got an LG 65” OLED CX in store and bought the 5 yrs geek squad protection plan. I spent almost $3k on everything, then I got back home, installed it and realized that it had this white spot with flashing pixels on the lower left corner of the screen. So I call the geek squad service phone number and they told me that the best thing to do was to return it to a Best Buy store because it was still under the 15 days return period, but if I wanted the geek squad guys to pick it up I'd have to pay $70 for that service, so I rented a truck again, I returned it and got a replacement. I got back, tried an episode of the witcher and something looked wrong, the panel uniformity all over the place.

And again, I had to rent a truck, looked for a store that had the tv in stock and got a replacement. But now, even after I showed what the issue was to the person from customer service, they told me that that was the third replacement, that maybe the tvs were not the problem, that maybe I was the problem. So, I leave the store with the new replacement, and with a bad customer experience. I got back home, tested the tv and guess what? It had a problem too, it looked like some kind of halo on the edge of the screen.

And again. I rented a truck, looked for a store with the tv in stock, returned it and got a replacement, but this new store had employees with less customer experience than the last one. The person from customer service processed everything but it seemed like she wasn’t getting paid to do so. This person was rude, and on top of that told me that I should get the tv from the tv section of the store to where that person was to finish the return. How am I supposed to carry a 65” tv by myself? The other stores didn’t ask me to do that. At the end I found an employee who helped me take it to the customer service section.

Fortunately, the 4th tv didn’t have any issues. But, it took me 4 tv replacements to find one that worked as it was supposed to. On top of that I had rent a truck several times, pay gas, and spend a bunch of hours in the process. I don’t know if it was a bad batch Best Buy got from LG, but the 4th tv had some components packed differently and the tv had a newer firmware version, so I guess it was manufactured more recently.

At the end all the process ended up being more expensive that it should’ve been, and even though I like LG products and Best Buy as a store, this was the first big bad experience I had with both of them. 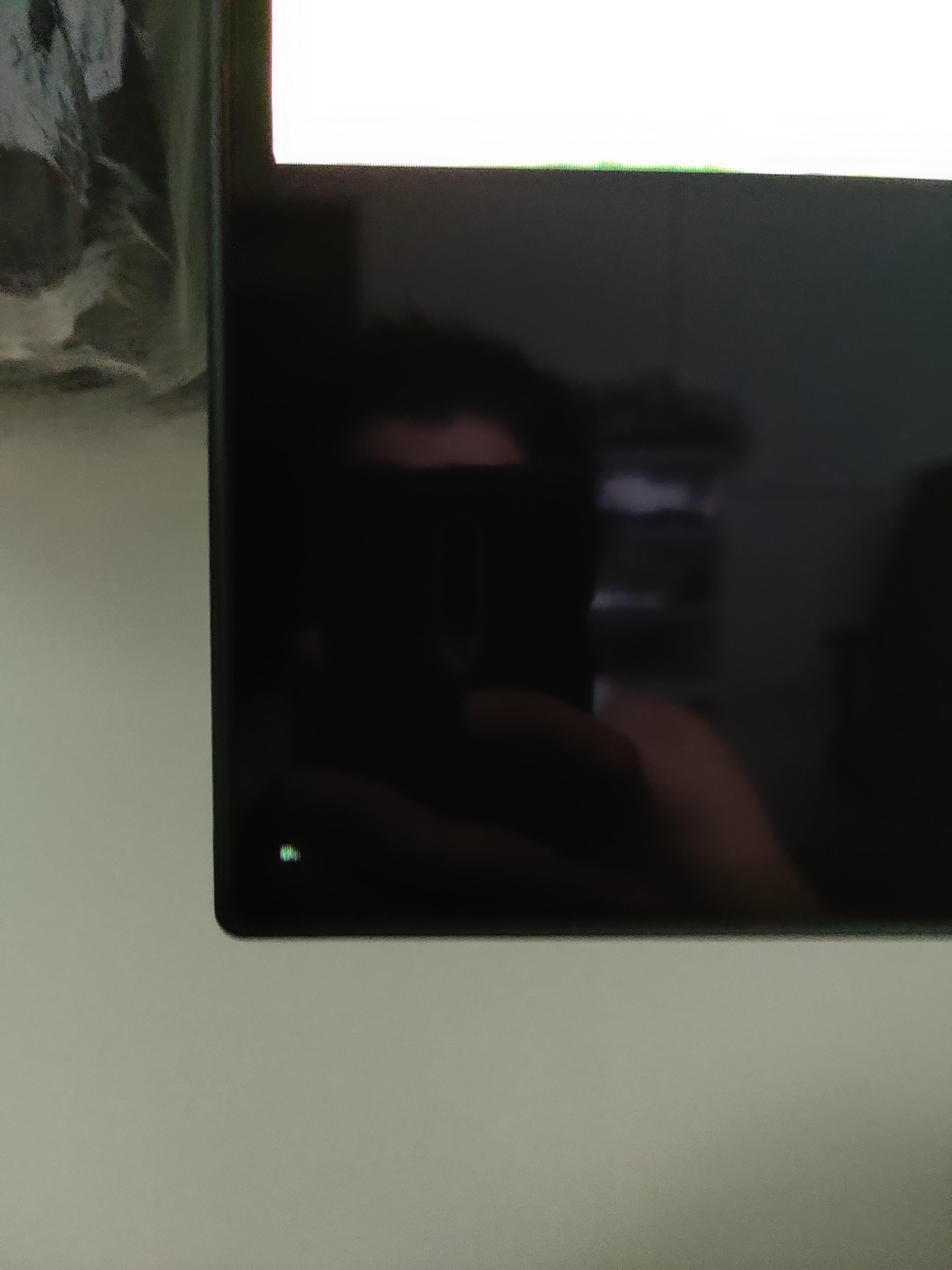 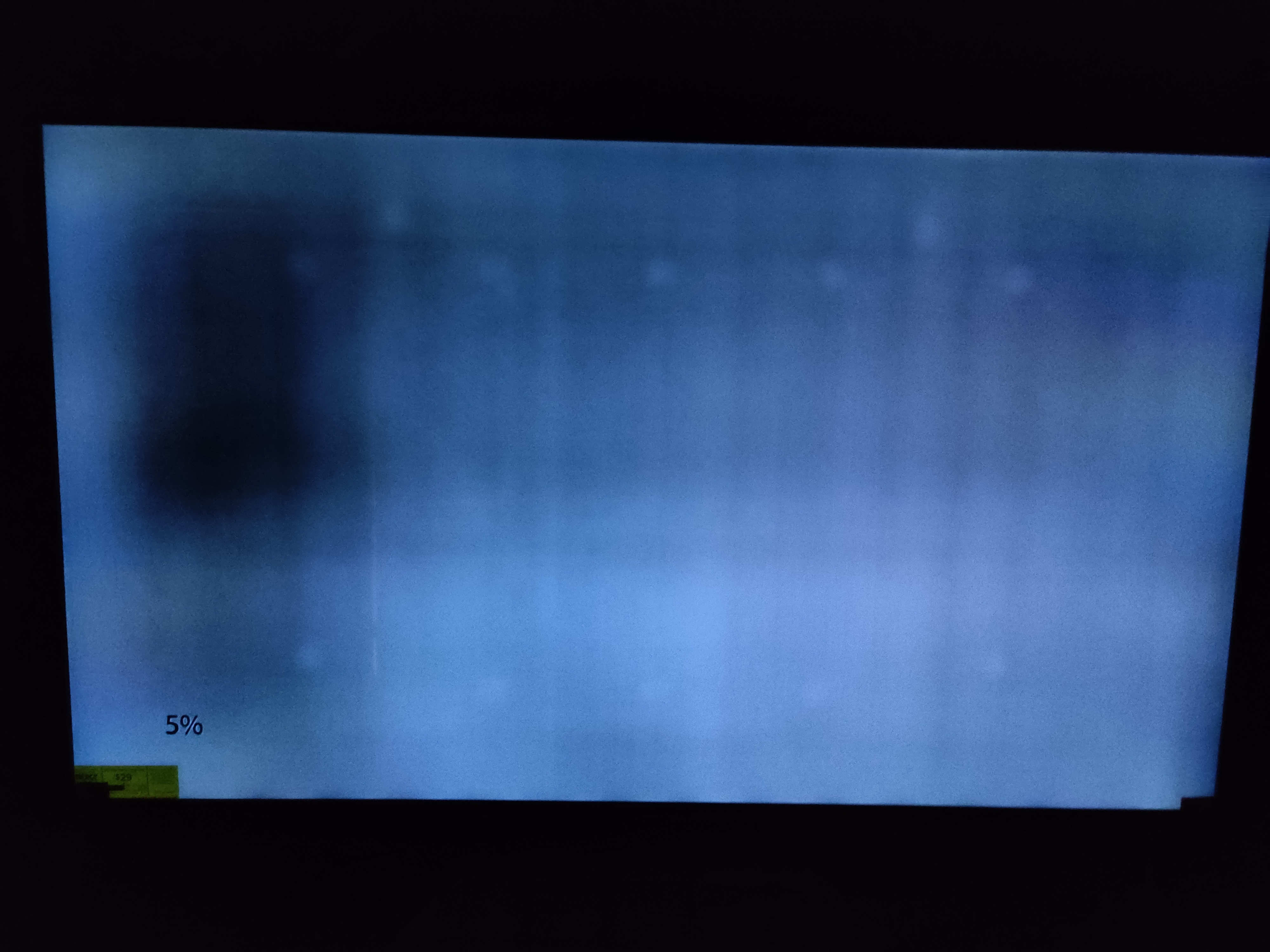 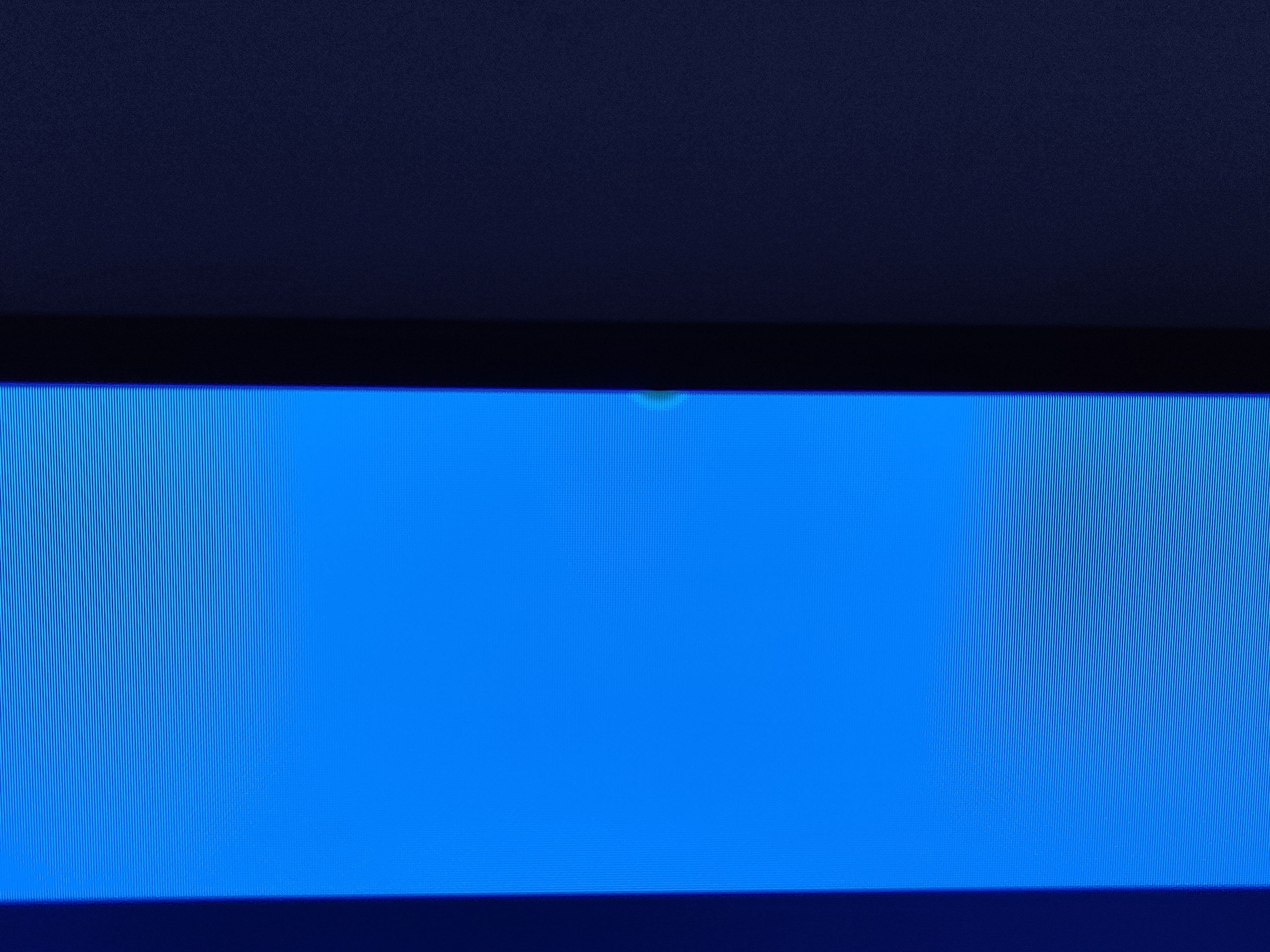 This is the reason Best Buy offers free local delivery. Even if your residence is outside of the normal delivery area, a small additional trip charge is likely to cost less than a rental. The best part is Best Buy is responsible for the tv all the way to your home. If you take it and break it, which happens way too often due to mishandling, you’re out the cost of a tv. All in all, it’s a significant piece of mind to have it delivered by us. Unfortunately, if you choose to take it yourself and there is an issue it will also be your responsibility to return it. Any issues when we deliver it and we will do a return/exchange during the return period free of charge. A charge for pickup is only when we were not responsible for the delivery in the first place.

With that said, it seems that you have gotten a few bad units. It happens, TVs aren’t perfect no matter the manufacturer. I can recount similar stories to yours with every brand out there, don’t let it dissuade you from any single brand. It’s a big reason for Best Buy’s return period and it’s a reason electronics come with a manufacturer’s warranty. You mentioned purchasing the Geek Squad Protection, from experience I would always buy extra protection on a tv for the reasons previously mentioned.
I am a Best Buy Employee, but the views that I post are my own and not that of Best Buy.
***Know that I am not able to issue official responses and that my posts are only here to help before an official response is offered by a Best Buy Social Media Specialist***
Message 2 of 4 (2,256 Views)
Reply
2 Kudos
tfmaiden
New Member

That's why the first thing I did was call customer support to see if through the geek squad protection I could have someone pick up the tv and bring a new one because I couldn't fit it in my car. But they told me that they were going to charge me $70, that the best thing I could do was to find a way to take the tv to a store because it was still under the 15 days return period. And on top of that, I don't know if the return and exchange process through them would have been quick, because they could have taken days and by the time the 15 days had passed by I probably barely had gotten the replacement (that at that point, could've had problems too).

But I understand what you mentioned about no product being perfect, that happens, there's always some bad apples. The problem is when the customer is the one who ends up paying the price for those bad items.

Geek Squad Protection covers repairs first and foremost, unfortunately it would not be a way to have a free delivery exchange performed.

Whenever a return/exchange is scheduled, the newly delivered replacement would have a return period that started the day of delivery. This would have been an ok way to go and would not have caused any problems exchanging.
I am a Best Buy Employee, but the views that I post are my own and not that of Best Buy.
***Know that I am not able to issue official responses and that my posts are only here to help before an official response is offered by a Best Buy Social Media Specialist***
Message 4 of 4 (2,108 Views)
Reply
1 Kudo